Ringing the bell for a Welsh Princess


A few days ago I had a try at bell ringing in Lincolnshire.

It was my first time.

It wasn't in a cathedral.  It was in the Lincolnshire church shown below.

I joined a cheery bunch of bell ringers in a tower by candlelight.

And there was a pint of real ale after.

There were six bells and I was privileged to be allowed to join in for a short time.

I don't imagine I'll be ringing again in that dusty confined and crowded space. I much prefer to enjoy the sounds of the bells in the open air outside. 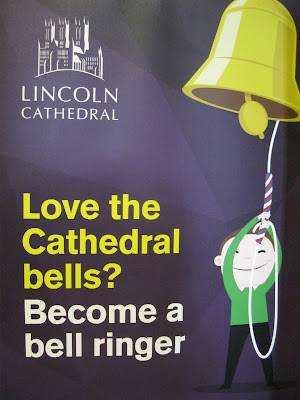 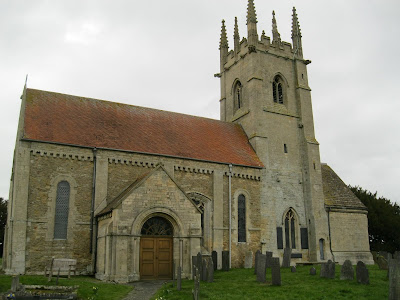 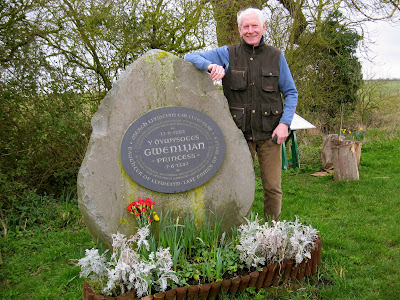 The monument adjacent to the graveyard was erected in memory of the last princess of Wales whose name was Gwenllian.

Her name is inscribed on a piece of Welsh slate. Gwenllian died here in the 13th century.

I was interested in visiting this place as the princess and I were both born near the same spot in Wales.

As a one year old  Gwenllian was taken to the abbey (as it was then) for her own safety because there were assassination threats.

The princess became a nun and died here aged just over fifty. She knew no other life.

It is reported that a similar stone to Gwenllian in Wales has been vandalized.

It's deplorable that vandalism of our memorials is increasing. 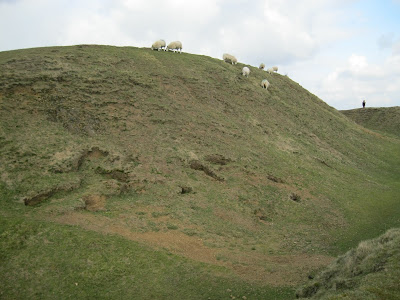 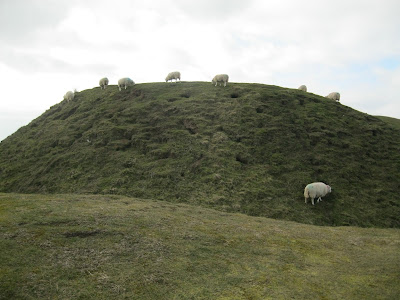 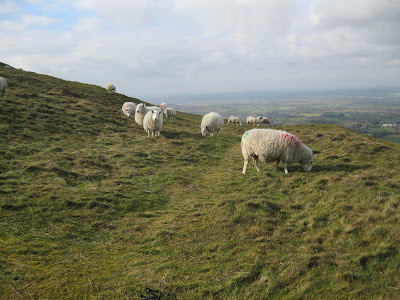 At Zen with E W Elgar 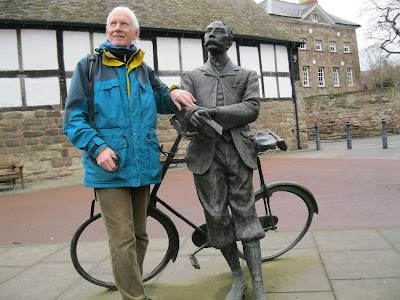 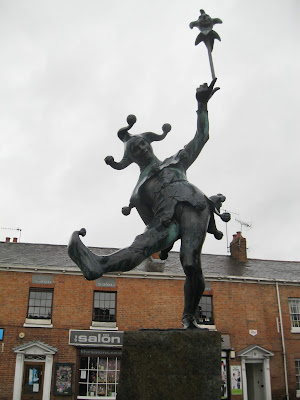