Rubber Ducks and Dax* and the final solution 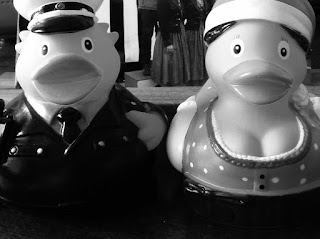 Swim out of the reeds


The German duck is a born leader and it's her right to say who will be in charge of the pond.

The French duck has a vision. Not many are sure what it is though.

But there are more than two or three ducks in this misty pond, there are 27 or 28 of you, you say.

The little ducks sigh and say crumbs. Or do they?

And the winner is Germany's Queen Ursula!

The other ducks will doubtless rubber stamp it.

In the end it's probably a good choice.

France's Queen Christine gets the EZB - the keys to the bank.

The Paris-Berlin axis. One way or another things will go on as they must.

The quietness of closing things 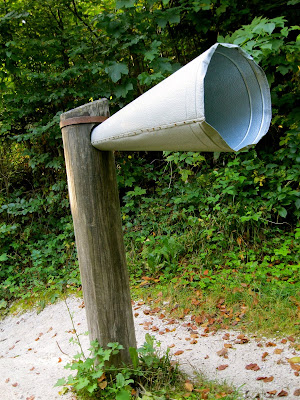 and found them
to exist
no more

old kafka winston world
for one
no longer

to be found at home


having violated
an overbearing
algorithm's
newly
drawn up
rules

THE TORY TOP TEN AND OTHER MORSELS


There are TEN candidates

Vying for the vacancy

They could all do it.

take it in turns.

Half of them are ex-drug addicts.

And the other half are still at it.

Fings may only get worse

Before they get better.

According to my Breitbart News link  the International New York Times is to STOP PUBLISHING POLITICAL CARTOONS because they offend too many people. Especially religious groups.

But don't worry.  Who needs political cartoons when the real thing is already insanely hilarious?


I'd suggest the NYT publish a political cartoon of their own cartoon-less political paper.


Zen's ass shall consider the demise of Macron's tree in the White House garden.