Eight jets and one crow.

Things seen on a walk 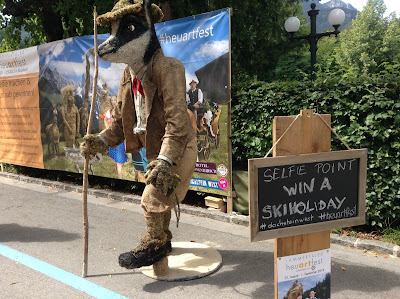 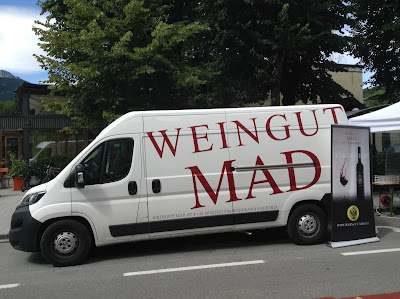 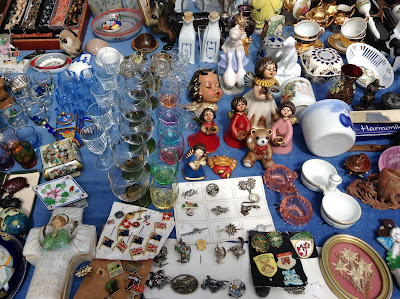 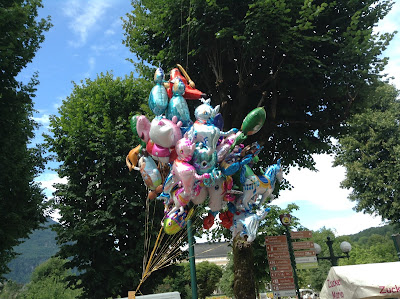 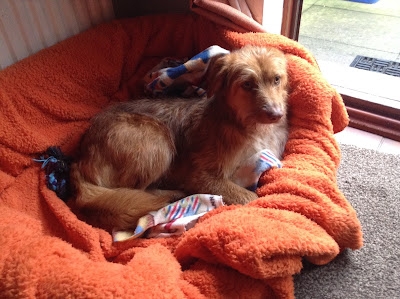 I read the article on the website Free West Media which cites a Tyrolean newspaper report as the source.

The meat of the story is that local taxi drivers are refusing to carry BLIND or VISUALLY CHALLENGED people accompanied by their GUIDE DOGS.

And this even when taxi rides have been booked in advance.

A refusal to do ones job  for 'religious reasons'  appears to be an increasing problem in Innsbruck where 80% of taxi drivers are Muslims; a religion which teaches that dogs are 'unclean'.

An incident in the city of Leicester was mentioned.

Perhaps half the world is barking mad?

Propaganda has not gone away.  The more one looks into it the hairier it gets.

Steel your nerves and take a look.

The more things change the more they stay the same.  True or False?


The decline of free speech in Europe.

Why did our forefathers fight in those two wars?

They had some vague idea perhaps that they were fighting for our freedoms.

But now we who owe so much to so few appear to have lost our collective memory. And it seems to be getting worse by the day.

You'd think the French of all people would be grateful that their nation was twice saved by the unholy alliance of Britain, the Commonwealth and the United States of America and would make sure that there was no possibility of the same thing happening again.

But you'd be wrong.

A takeover is in progress.

The days of Dixon of Dock Green are a dim and distant memory.

There is no turning back the clock.

The internet giants and their lackeys will now decide our futures.

A friend of mine recently attended a peaceful protest on behalf of free speech. It turned out to be not so peaceful and my friend was injured.

This was in Britain I'm ashamed to say.

Britain, a country which prided itself on important values such as free speech is also on the slippery slope, whatever the BBC might think or believe.

God Save the Queen.


Killing Free Speech in France, Germany and on the Internet: In early July, France's National Assembly adopted a draft bill designed to curtail online hate speech. The draft bill gives social media platforms 24 hours to remove 'hateful content' or risk fines of up to 4% percent of their global revenue. The bill

Words almost fail me and it doesn't surprise me


The other day a man tried to push three people under a train in Frankfurt, Germany.  One, an eight year old child was run down by the train and killed. Another, the child's mother was able to get herself into the space between the lines and was thus saved, the third a 78 year old woman fell on the platform edge and injured her shoulder and was thus saved.

But that's not why words almost fail me.

Words almost fail me because nobody tried to stop the man according to all the reports I have read.

And words almost fail me because a photo shows the man running along the platform and not one person in pursuit.

No hue and cry. No posse. No lynch mob. Only the grey concrete length.

The far end of the station.

An emasculated Herrenvolk.  The only words I can think of.

And now the platform is a sea of colorful candles and flowers. A cheap memorial to a life snuffed out.

Perhaps that's the best they can do.

It wouldn't surprise me. 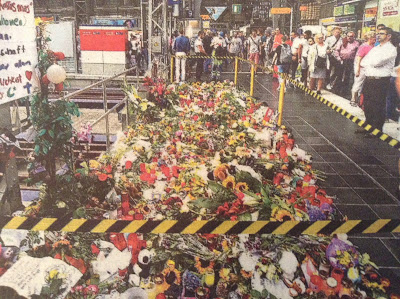