The old guard at the EU is being swiftly replaced. Old dogmas will soon be swept aside. The new EU ministers are from all points of the EU compass and are equally divided between the sexes.

The new EU will soon be a much better place than the old EU, the one Britain voted to leave.

The Brexit vote is irrelevant, behind the game.

Van der Leyen is the new woman in charge.

Things will now be different. Already, for example,  there are calls in Austria for English to become the official language of business.

An Austrian will hold the 's EU purse strings. 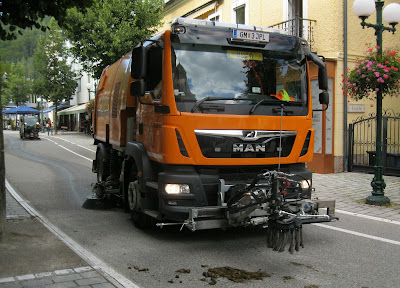 It's time to wake up and smell the roses. 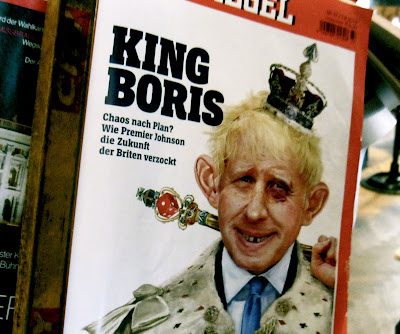 Boris, you have a chance to redeem yourself.

Bring back the 21.  And your brother.